Kenya Experiencing the Gambling Bug Thanks to Mobile

July 22, 2016 | Comments Off on Kenya Experiencing the Gambling Bug Thanks to Mobile | News 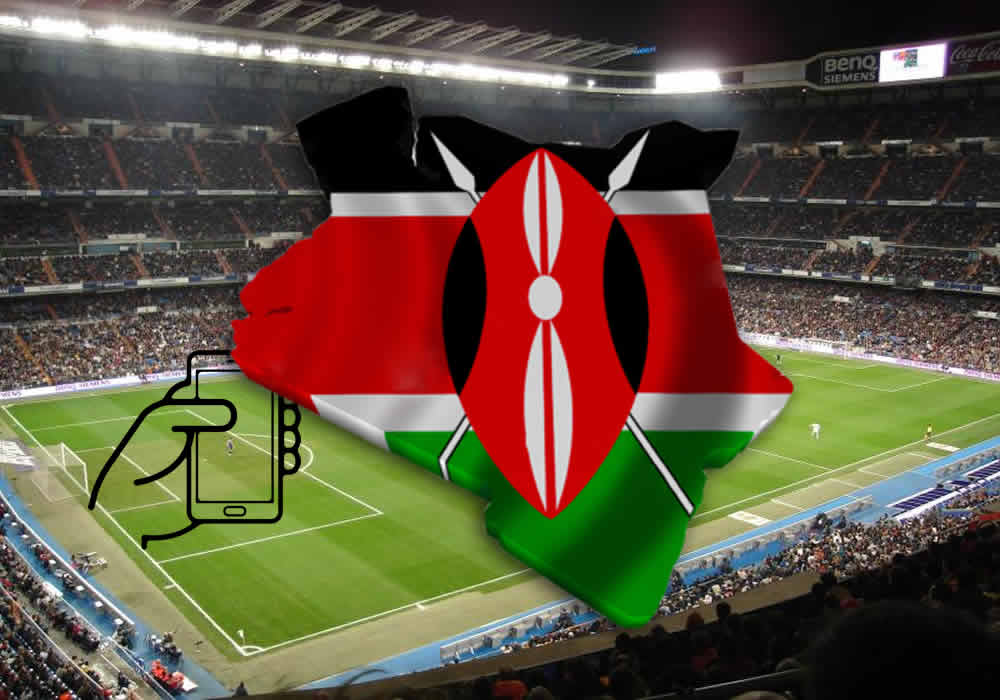 Hot, dry, and home to some of the fiercest animals in history, Africa can be an inhospitable place in many areas in the bush and desert, but it’s also the largest land mass on Earth and thus cannot be painted with one broad brush. Kenya, for instance, is really starting to progress toward the type of technological proliferation that we see in the western culture. Cell phones and tablets are carried around by many Kenyans, and there’s a pretty solid network there despite the location. And what do Kenyans do with their mobile phones? Many of them attempt to win big money online by gambling.

According to BBC news, whose reporters thoroughly researched the topic, over a dozen sites are catering specifically to Kenyans and are literally giving the people chances to win huge money by betting as little as $1, or 101 Kenyan Shillings.

Mobile sports betting is the big draw in Kenya at the moment, and the residents there are almost exclusively using their mobile phones to access the sites and place their wagers. A poor location where the average worker earns around $10 a day, or around a thousand shillings, the majority of Kenyans are looking for a financial windfall to earn some freedom. While the salaries are low in the area, the prices for foodstuffs and other goods are rather high, and so working doesn’t typically lift people out of poverty; at best, it just ensures they don’t fall further into it. For many Kenyans who believe in luck, betting on sports via their mobile phones is their way out of financial stress.

The mobile craze has gotten so large in Kenya that the nation even recently threw a festival, which was attended by thousands, playing live music and giving away hourly prizes of up to $500 per lucky winner. Oddly enough, Kenyans have long had gambling. They have brick-and-mortar casinos, but these casinos are now either closing or closed already due to the mobile gambling craze.

Africa in general has a reputation more like a meme, whereby most think of it as a brutal tribal location bereft of clean drinking water where child soldiers fight over food. But the largest continent on the planet far and away, Africa has many strong countries and many solid points. Kenya isn’t the caricature of Africa that many think it is, but it also isn’t Sweden. The area can still be quite violent, and many people in the area are prone to addiction. Gambling addiction is a big concern going forward, as more Kenyans start to use mobile devices to gamble. The people in Kenya are relatively poor, and just like smoking, drinking, drug use, and other additions, the poor always seem to be hit harder. And given that Kenya’s government isn’t exactly progressive like a western society, there is little help offered to Kenyans who do battle addictions in general, much less an addiction considered more benign like a gambling addiction.

While many aspects of a gambling boon can be very prosperous for Kenyans, and even quite progressive, there is a danger ever present with a sweeping gambling craze. Some individuals simply cannot control their urges and will end up suffering from addiction, and this can turn an already poor person into a desperate person willing to do some unsavory things they would never otherwise attempt. The best thing Kenya could possibly do is ensure that the infrastructure for helping gambling addicts grows in concert with the gambling industry in general.