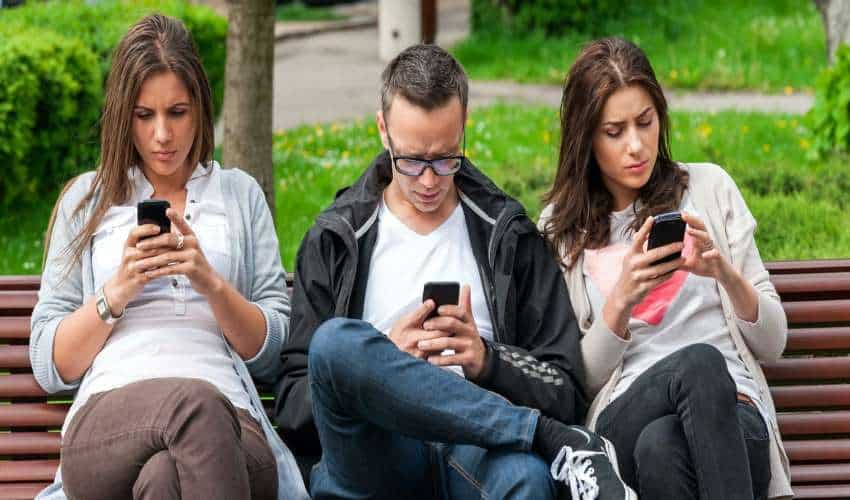 Real money gambling apps are set to make their debut in Arkansas just in time for March Madness! Last week, a subcommittee from the Joint Budget Administrative Board voted in favor of mobile betting guidelines for the state.

While the vote gave hope for a speedy approval process, residents hardly expected an agreement to happen so fast.

On Tuesday, the rest of the Joint Budget Administrative Committee convened for a final vote on the measure. The group provided its unanimous stamp of approval in under one minute, thus kicking off a 10-day waiting period before sportsbooks can launch.

This resolution marked a historic day in sports betting history as Arkansas became the first state to include margins for revenue-sharing in its rules and regulations. The rules designate 51% of all sportsbooks profits to the state’s casinos.

And while several sportsbooks pushed back against this measure, the vote went off without a hitch. For the first time, casino operators will have control over their relationships with commercial sportsbooks.

Moreover, these casinos have the full support of the state and regulatory board. This deal may come as bad news for sportsbook shareholders but remains a win for the people of Arkansas.

Mobile gambling in the US has grown exponentially in the past few years. And while early legal gambling states negotiated humble deals with up-and-coming sportsbooks, later states are coming in for the kill.

Many were taken back when New York first unveiled its mobile betting tax rate, a whopping 51%. Fast forward a few months and New York has become America’s mobile sports betting hotspot. Plus, the state has something to show for it: millions of tax dollars in its first month.

Bettors in prospective sportsbook states are privy to the idea of domestic betting, but it isn’t their only option. Why would anyone settle for a bad deal when legal betting is just a URL away?

Offshore betting sites are alive and well. Not to mention, they’re 100% legal. People in Arkansas didn’t ignore the Super Bowl betting bonanza, they were a part of it.

The difference is that offshore sportsbooks didn’t have to pay anything to a state government because they don’t operate in-state. Hence the term “offshore.” It’s like buying an item from an overseas merchant.

Additionally, those who aren’t interested in offshore betting can also set their wagers in other states.

All-in-all, sportsbooks don’t have a lot of leverage when it comes to entering a domestic betting market. Lawmakers and regulators who recognize that can negotiate better gambling agreements for their constituents.