Two Deals in One Day: What Gamblers Need to Know About New Casino Ownership in Indiana

August 19, 2021 | Comments Off on Two Deals in One Day: What Gamblers Need to Know About New Casino Ownership in Indiana | News 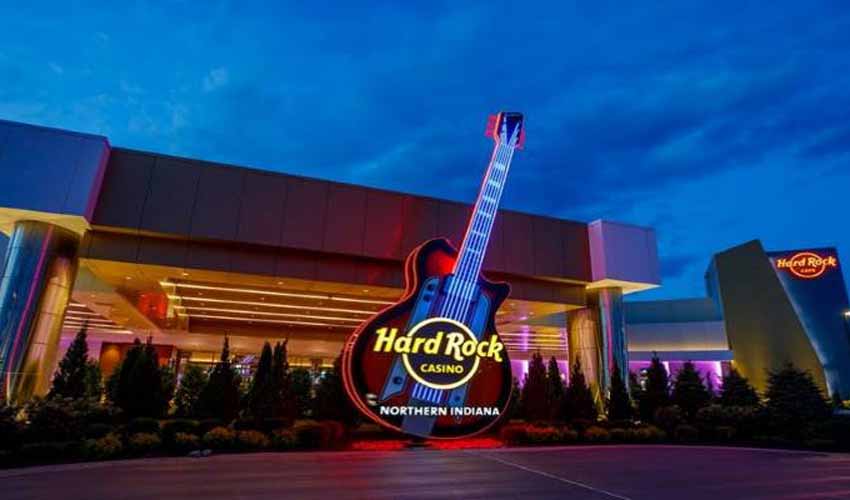 This past week has been nothing short of hectic for Indiana casinos and their patrons. Resident gamblers of the Hoosier State were delivered news of big transitions among some of their most-frequented casinos.

Just Wednesday, a deal was approved that would effectively overturn ownership of the Caesars location to the Eastern Band of Cherokee Indians. The establishment will be operated under one of the Tribe’s business subsidiaries, EBCI Holdings.

EBCI Holdings acquired the casino for $250 million, a base price that some would consider marginally low. However, Caesars Entertainment will continue to receive rental payments for the property under VICI Properties.

The rental payments will amount to $32.5 million annually, leaving Caesars in a comfortable position. ECBI is only expected to rake in about $4-5 million annually, after all is said and done. While the profits may seem meager, the Caesars casino is the group’s first casino acquisition outside of North Carolina.

But ECBI isn’t the only Native American tribe looking to expand its holdings.

Wednesday also brought news that Hard Rock International would take near-full ownership of the Hard Rock location in Gary. Although the group had been operating the casino since its opening, Spectacle Entertainment held a majority stake over the location.

Along with these federal charges came claims that Ratcliff had transferred about $900,000 from the business into several personal betting accounts. Even though this investigation was ongoing, the state’s commission quickly moved to eject Ratcliff from the gambling industry.

In February, the Indiana Gaming Commission revoked Rod Ratcliff’s gaming license and pledged to continue further investigation into the Spectacle brand. This laid the groundwork for Hard Rock International to take over the Gary casino’s operation.

Given the severity and swift footedness demonstrated in both ownership exchanges, it is worth wondering whether these kinds of locations are the best place to be bringing your hard-earned money.

It may not be worth the drive to gamble at brick-and-mortar casinos, especially if their owners are trying to make and spend a quick buck. While new ownership at these casinos may signify a change of atmosphere and ambitions, there is no sure way to tell.

You might be better off at home, gambling from the comfort of your living room. Whether you are team iPhone or team Android, there is a reputable gambling app out there for you.