March 6, 2021 | Comments Off on Apple Hit With Bogus Lawsuit Over Casino-Themed Apps | News 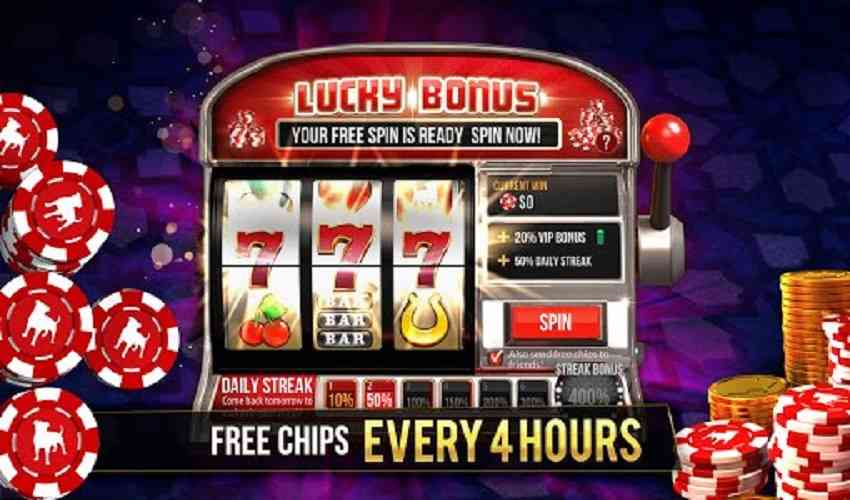 Here at Real Money Gambling Apps, we’ve written at length about fake money gambling apps in the past, particularly as relates to the Apple App Store.

In our article warning readers about these casino-themed entertainment apps, we pointed out several drawbacks of going down the IAP rabbit hole.

However, though we don’t play many of these games ourselves (we’d rather win actual money when we gamble, which is why we use reputable online gambling sites), we do feel the need to come to their defense amid yet another ambulance-chasing, illegitimate “class action” assault on their right to exist.

In mid-February, a new lawsuit was filed against Apple, claiming the App Store:

“permits and facilitates illegal gambling by operating as an unlicensed casino…[as users] will be prompted to use real money to purchase additional coins or chips for the chance to continue playing the game.”

This is a specious argument, as it basically claims that microtransactions or in-app purchases constitute illegal gambling, full-stop.

In reality, the market for these mechanisms has existed for well over 40 years in the mainstream, and the mechanisms have been legally challenged since day one.

Of course, the crux of the debate actually lies in what gambling is, and what it isn’t.

“This system – paying money for a chance to win more playing time – allegedly violates anti-gambling laws in the 25 states at issue in the case.”

Before we go on, kudos to Apple Insider for saying “allegedly,” as we’re sure they didn’t spend days sifting through the gambling laws of the states in question.

Of course, we have. That’s kind of our thing.

And we can tell you without fear of contradiction that there is zero language in the statutes or legal codes of any US state that defines gambling in these terms.

The most common legal definition of gambling is about what you’d expect, with all states describing the concept generally as:

“staking or risking something of value upon the outcome of a contest of chance or a future contingent event not under the actor’s control or influence, upon an agreement or understanding that he will receive something of value in the event of a certain outcome.”

Taking a suitably nebulous and all-encompassing look at the language above (which is pulled directly from the New Jersey Code, Section 2C:37-1), the argument could be made that “more spins” or “more play time” are items of value.

Of course, if that’s allowed for, commonplace arcade machines will have to be classified as gambling machines.

If you beat your opponent in Street Fighter, after all, you get to play the next guy without dropping another quarter in the slot. Never mind that the game cheats like hell to ensure that doesn’t happen more than once in a blue moon.

Similarly, if you finish in first place in Cruisin’ USA, you get to rev up your engine for another round, again without spending more money. That’s never happened in the history of ever, but it’s technically possible.

In fact, several states have had the wherewithal to explicitly exempt arcade games of this sort – which are present and ubiquitous in every state and have been since the first machines hit the scene in the 1970s – from their definitions of gambling.

But even in such states, nowhere is “more play time” or any logical derivation thereof considered to be “something of value.”

Really, the arcade metaphor is the appropriate one here.

Remember, even in states that don’t exempt video game arcade machines from their gambling laws, these machines exist – and have existed – for generations.

And that’s probably because nobody is serf enough to conflate an arcade game with real-money Vegas slot machines.

Or maybe it’s this bit of reality, separate and distinct from the above:

If you’re playing a game at an arcade cabinet, when your time is up, you can either pay to play more or you can walk away.

Exactly when your time is up depends on several factors, including your pace of play, you skill, sheer dumb luck, etc.

On the issue of skill, which will no doubt be used by the prosecution to differentiate a mobile video game from that giant old tower behind the stack of Bud Lights in the back of your local gas station pizzeria:

Not all amusements of the sort even allow for a reasonable modicum of skill.

Ever use a claw machine?

Or how about one of those gumball machines where you might get the decal you want in that little plastic egg but will almost certainly get a Queensrÿche sticker that’s going straight into the trash can instead?

Heck, have you ever turned the handle on a literal gumball machine with more than one flavor in the hopper?

In reality, gambling is about consumer expectation.

None of the fake money gambling apps cited in this suit – or any other similar suit – advertises real-money wins, nor do they make any secret of their gameplay models.

Further, not one of these titles is forcibly installed on any user’s iPhone or iPad, and all of them – every single one of them – will give players more spins and more coins to progress in the game if they just wait a few hours to play.

Just look at the image at the top of this article. It’s right there, advertised even before you download!

Ultimately, our position is this:

We enjoy these games occasionally, but like everyone else, we understand what they are, how they make money, and – most of all – that there ain’t no such thing as a free lunch.

If such games are removed from existence – which could well be the case sooner than later, especially if suits like this gain more than a cockeyed dismissal from anyone with half a brain – then all free-to-play games will follow them out the door.

Because anything that takes away an individual’s choice is bad.

If someone wants to pay to play a game that resembles gambling but can never actually pay out a penny, that’s their business.

We think real-money mobile casino games are a far better deal, of course, but that’s our business.

Look, we’re all for more people joining the legal online gambling revolution, but not like this.

We wish Apple the best in combating this utter nonsense, and we hope these games continue to enjoy huge popularity in the coming years.