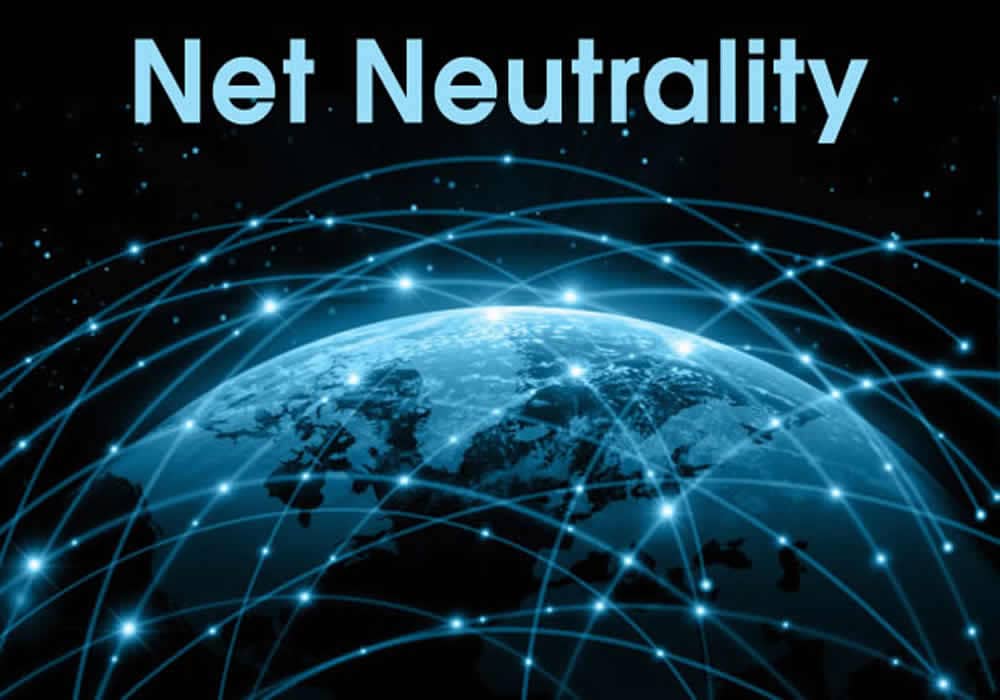 On Thursday August 18, mobile phone carrier T-Mobile announced its plan to begin offering a service bundle called T-Mobile One with “unlimited everything,” including talk, text and high-speed smartphone data, for a set price. However, digital rights groups like Electronic Frontier Foundation believe that this new deal is dancing on a very fine line between legal and illegal, and it remains to be seen if the US Federal Communications Commission will come down on the company or not.

The Fine Print Behind T-Mobile One’s Definition Of “Unlimited”

T-Mobile is touting this plan as a “radically simple subscription to the mobile Internet,” saying it’s “one low price. Unlimited everything. That’s it.” In reality though, the plan isn’t quite as straightforward as T-Mobile claims it to be. While they say they are offering high-speed data, the $70 (£53) monthly plan only includes standard definition video, and customers that want access to high-definition video will be subject to an additional $25 (£19) charge.

Another important caveat with this plan is that customers who use significant amounts of data may actually be at a disadvantage with this plan. The company commented that consumers who use more than 26 gigabytes per month “may notice relatively slower speeds but only at specific times and places that may experience high, competing network demand or congestion.”

T-Mobile One and the Open Internet Order

The EFF’s senior technologist, Jeremy Gillula, said that, while his foundation is still gathering information on this plan, “from what we’ve read thus far it seems like T-Mobile’s new plan to charge its customers extra to not throttle video runs directly afoul of the principle of net neutrality.”

Just last year, the FCC instituted net neutrality rules that forbid broadband providers from slowing down connections unless users pay a fee. These guidelines are also intended to prevent firms from making deals with content companies to prioritize their content over competitors’ content. However, it’s important to note that these rules are still relatively new, which means that the argument could be made that companies like T-Mobile are still trying to strike a balance between what is acceptable and what isn’t.

Finding this balance is something that could potentially take years and cause more than a few bitter court disputes. This is especially true in the US, because carriers hold the opinion that the FCC has overstepped its boundaries by imposing restrictions on how they can and cannot provide data.

Net neutrality rules are still new and possibly tricky to navigate for both service providers and content producers. Ovum analyst Matthew Howett believes that, “ultimately, a balance needs to be struck between protecting the consumers on one hand and allowing for innovation and investment in networks on the other.”

For mobile gaming providers, it could be a frustrating, uphill battle with service providers while they allegedly “find a balance” and feel out these net neutrality rules. The vast majority of modern video slots are loaded up on devices similarly to Flash videos, and many of them contain video-based components as well. This means that mobile slots could take a pretty significant hit because of companies like T-Mobile essentially throttling data speeds. Mobile players want their gaming experience to be quick, simple and convenient. Having to deal with slow loading times or choppy in-game effects will be a major turn-off and could potentially really hurt the earnings of mobile gaming providers.