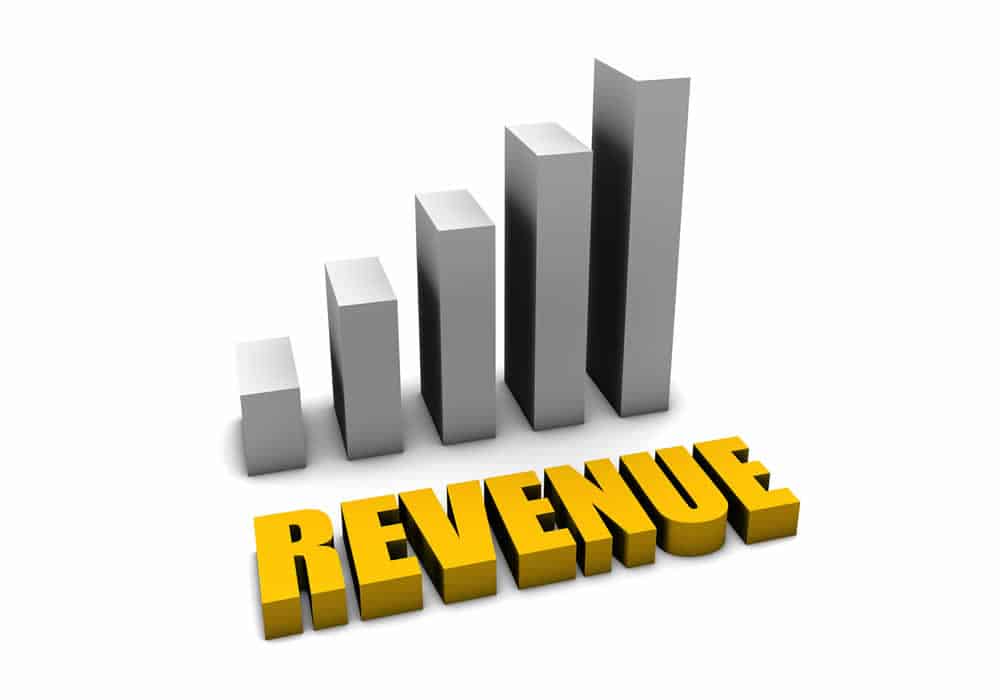 The mobile technology industry is seeing an extremely rapid rate of growth as more and more of our communication, life management functions and entertainment needs are being met through digital applications that are sourced to us from mobile devices. The rise of smartphones and tablets on a global scale is having a dramatic impact on a multitude of industries, not the least of which is real money mobile gambling entertainment.

User expenditures related to mobile casino games offered through the iOS platform saw an increase of 55% from Nov. 2013 to Nov. 2014. This data was provided by App Annie. Estimates place the value of the mobile casino gambling at approximately $2.7 billion, comprised of primarily casino games offered through social outlets that do not offer real money gambling options. With regions outside of the United States such as the UK and Canada involved in the emergence and expansion of mobile gambling options, the industry is poised to reach a value of approximately $100 billion by 2017.

An interesting point regarding the revenue data provided by App Annie revealed that while download rates for various mobile casino apps did increase slightly, each of the three gaming categories did see a significant boost in revenue. This could indicate that existing players are spending more when playing the games offered in these apps. iOS app data revealed a 50% increase of $50 million for card game apps such as mobile poker apps, and a strong 55% increase for casino games resulting in revenue moving up to $100 million.

However Apple’s mobile devices are not the only ones seeing more action. The Google Play store reported a 105% year over year increase in mobile casino and card game app revenue. These figures and their upward movement clearly indicate a trend taking place in which players are moving away from the web based social games over to mobile gaming options. Large online gambling destinations such as Poker Stars reported the majority of their new player acquisitions arrived through mobile access. This points to mobile technology as a key element in the expansion of the real money gambling industry as whole.

Online gambling operators, game developers and players are all favoring the mobile platform for gaming expansion options. Responsive technology is being integrated into all types of gambling sites and websites in general in order to make them accessible across a wide range of mobile devices and brands. The mind set in today’s e-commerce world is beginning to embrace a mobile inclusive stance in which the majority of betting services and other forms of entertainment are perfectly rendered and easily accessible from a smartphone or tablet. The before mentioned revenue growth figures strongly support the application of mobile gambling apps as a means of increased customer acquisition, which means there will be more and more real money gambling options available to players!