Apply Pay Is The Next Logical Step For Online Gambling Patrons

July 17, 2017 | Comments Off on Apply Pay Is The Next Logical Step For Online Gambling Patrons | News 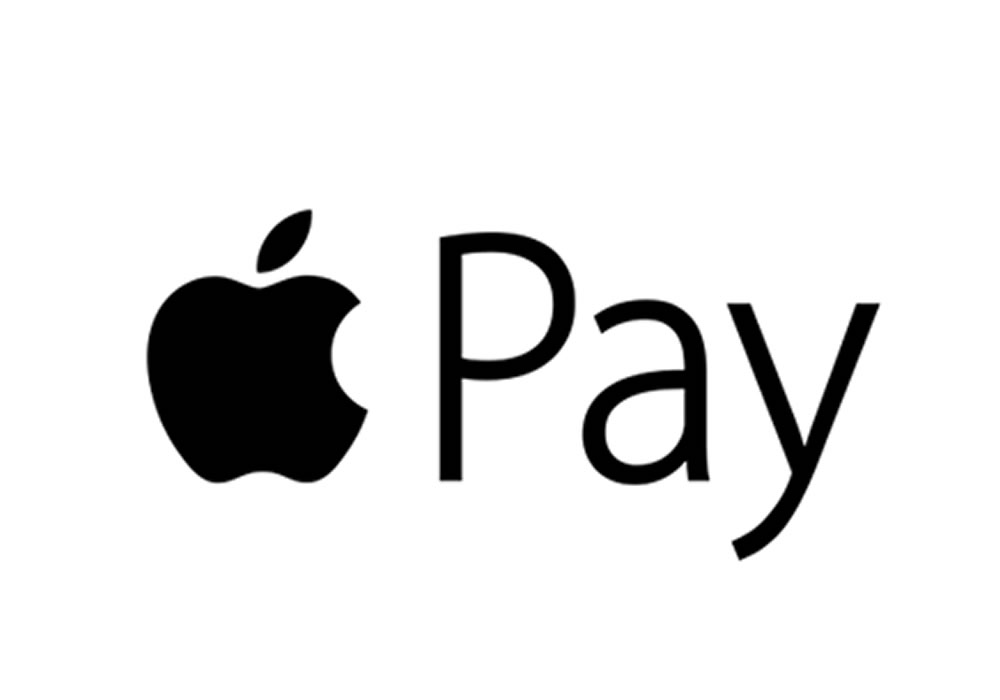 The next big thing to hit the world of online gambling is on your iPhone. Apple has traditionally been against supporting the legal grey are of online gambling as it pertains to US federal law, but outside of the United States has been a different story. Around the world, Apple Pay is beginning to peak into the mobile online gambling industry as a deposit option that is more secure than any other option that is currently available. Although it still can’t be used as a method of withdrawal, Apple Pay has been formatted specifically for security and convenience when it comes to transferring funds in any way, whether it be online or in person.

The main draw to the use of Apple Pay in online gambling websites is the added layers of security that it provides. With Apple Pay, your card information is never stored locally or transferred to a third-party merchant or online gambling operator. Once you have connected your card to the app, your information is stored in the main Apple servers which have been notoriously hard to enter, even for the FBI pursuing leads in a high-profile murder case.

After your card has been linked successfully with the app, Apple Pay uses unique transaction codes for every time there is a deposit or purchase made. These codes are encrypted and change with each transaction. What is stored on your device locally is also an encrypted code that changes frequently to represent your card information. Your actual banking information is only stored in Apple’s secure servers while this encrypted code that is stored on your device that is used in generating a new code for each transaction is merely an indecipherable alphanumeric number. This way there is never any unencoded banking information that anyone could read, like your credit card number, that is passed from app to operator. That’s a pretty big deal for anyone who bets for real money on their iPhone.

The added convenience of using your phone as a credit or debit card to approve the transmission of funds is noteworthy on top of the security that apple provides in the app.  However, what is probably the most notable detail in the added security is the Touch ID. The Touch ID adds the only layer of security that can’t be hacked or forged. Without the use of your unique fingerprint on your device’s Touch ID, the transactions can’t be confirmed.

The Touch ID is made up of a clear sapphire crystal that is surrounded by a steel ring that has built in pressure sensors. Those sensors send a message to the software in the phone to take high resolution images of each small portion of your finger and arrange it to form the full fingerprint. If that fingerprint matches the fingerprint that has been programmed into the phone or device, it will unlock and allow you to use it freely. If that fingerprint is not the one that has been saved into the device, access won’t be granted and if to many attempts to unlock the phone occur in certain amount of time, the device will lock itself down as an additional security measure.