March 29, 2016 | Comments Off on Judge Orders Apple to Comply with FBI Demands For iPhone Backdoor | News 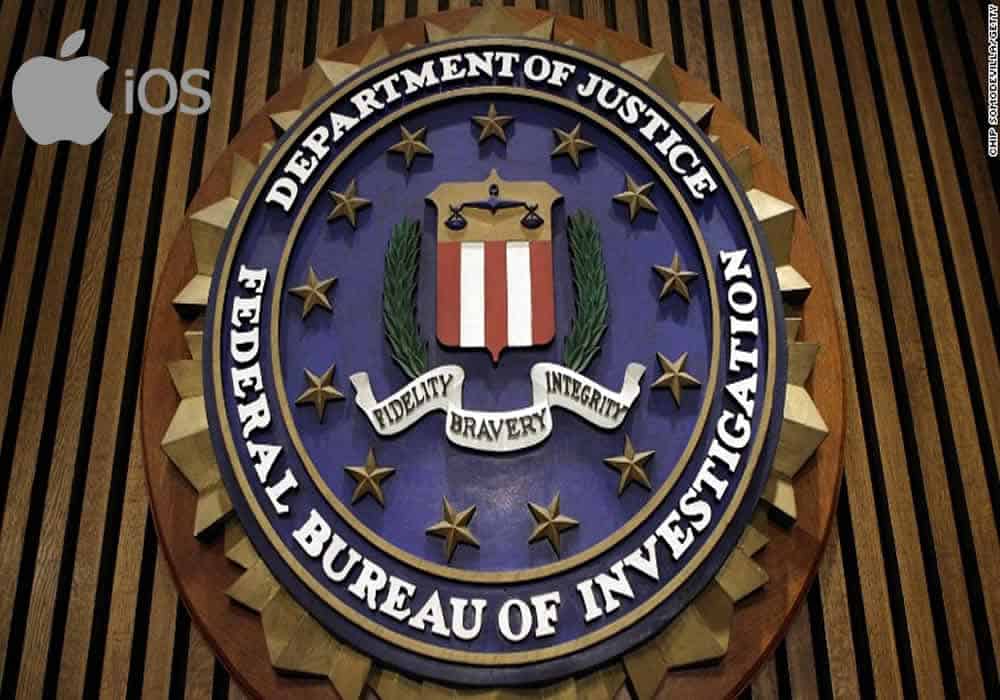 Is mobile security and privacy at an end, or does the serious threat of terrorism supersede our right to privacy? Safety vs privacy; this is the conflict that the FBI and Apple find themselves in, and ultimately, the American people as well. A California judge has ordered Apple to comply with the FBI’s demand for creating software that allows them to hack into the murderer’s iPhone. Tim Cook, the company’s CEO is resisting. It really isn’t that difficult to see both sides of the debate. The government wants to pursue every possible lead in the San Bernardino slaying, and Apple wants to protect the privacy and security of millions of iPhone customers.

But is it really that black and white? We don’t think so. The FBI is not simply asking Apple to help them access the murderer’s iPhone. They are attempting to compel Apple to create software that currently doesn’t exist that would allow them a backdoor to bypass security for not only the iPhone in question, but into any iPhone out there. The software could be applied to virtually any mobile device, which can lead to endless catastrophic consequences in the wrong hands.

The FBI is essentially requesting that Apple ‘work for FIB’ at their own expense using their own employees to create a piece of software that Apple regards as very dangerous. While the FBI denies any ill intent and that it would only be used this one time on this one phone, Apple maintains that complying will open a Pandora’s Box. The government expects to be trusted explicitly with the sensitive software should it emerge, and Apple doesn’t seem to feel all that trusting of big brother. In honesty, we’re with them on that. Even if trust was not an issue, the FBI would have to handle the technology perfectly, safeguard it perfectly, and always make perfect decisions in regards to its existence. What are the chances of that? Since people are far from perfect, the odds are against them.

Apple’s CEO Tim Cook also recognizes that if the government is successful in forcing the company down this path, they could also require them to create surveillance software and other tracking technology by the same premise, which would further infringe on the constitutional rights of the American people. Is the threat of terror worth this risk? That is where the debate takes definitive and opposing directions.

It should also be noted that Apple has cooperated with the FBI every step of the way up until now. They have released all data that they have been asked for, and they have supplied technology and employees to assist and advise the FBI in their efforts. Apple has released a Letter to Apple Customers that includes applicable FAQ’s to further explain their reluctance to comply to the government’s demands.

What the FBI wants is the metadata that is stored on the phone. To access it through the phone would require brand new software that bypasses the security technology of the iPhone. Many argue that this is not necessary since we know that the NSA has been collecting metadata from smartphones since 2009. The window of time that the FBI is after (the 7 weeks prior to the attack) certainly falls within this time frame. There are multiple theories as to why they don’t simply obtain this information from the NSA – including one that speculates that the NSA doesn’t want to openly admit they have the data (though we all know they do).

Now, think for one moment about the government having access to YOUR iPhone anytime they want. Think about the FBI forcing Apple to create surveillance and tracking technology that spies on your mobile gambling activities and gambling app downloads, recording your transactions and sticking their nose into your mobile information at their discretion. Not a pleasant thought is it? We also agree that not being able to access terrorist activity is also a very unpleasant thought. So do we sacrifice our privacy in favor of safety? There is no denying that this is a hard question. In this case, we say no. Why? Because we believe that there are other options for securing our safety without obliterating the constitutional rights that protect our privacy, and we happen to agree with founding father Benjamin Franklin when he said “Those who surrender freedom for security will not have, nor do they deserve, either one.”